Audemars Piguet – A Member Of The Holy Trinity

A Review of Audemars Piguet’s history 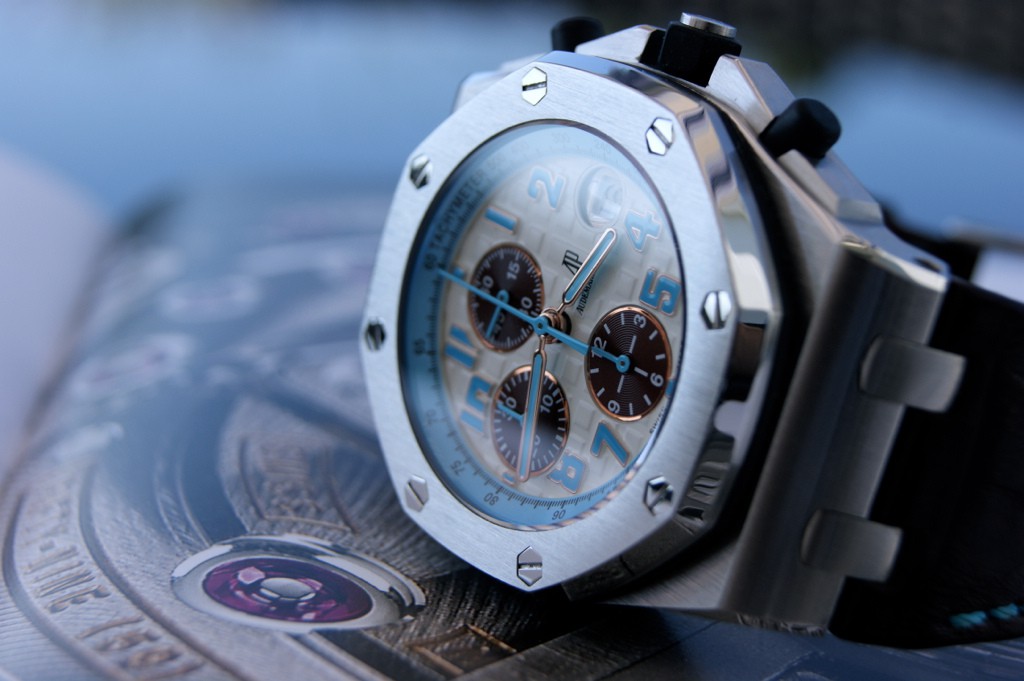 In 1875, Audemars Piguet was founded in Le Brassus, Switzerland, by Jules Louis Audemars, and Edward Auguste Piguet. The two watchmakers decided to join each other in order to develop and manufacture watches with complex movements.

Not only is Audemars Piguet a member of the “Holy Trinity” – it’s a pioneer in watchmaking. The brand can boast with being the first in several fields:

A Review of Audemars Piguet’s mission

The legendary Swiss watchmaker from Le Brassus, is defined by 6 main values that define the brand: 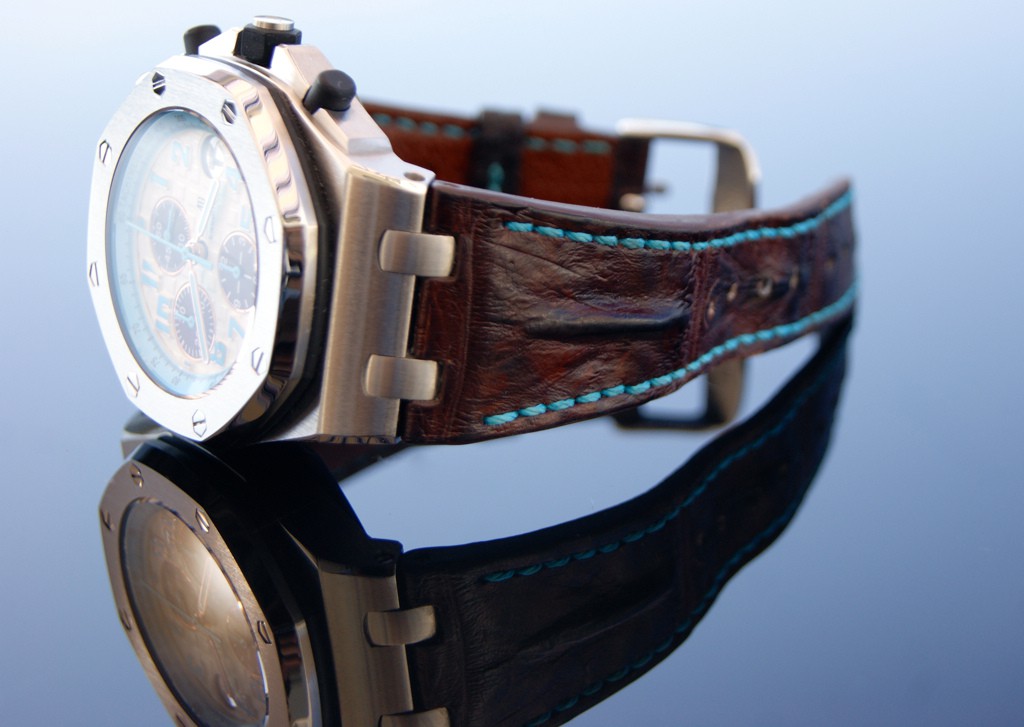 A Review of Audemars Piguet’s manufacture

32,000 watches are produced each year by Audemars Piguet. It means there are indeed very few of them.

Audemars Piguet is well known for several technical features such as the first jumping hour wristwatch, the first minute repeater wristwatch and among the thinnest watches in the world among tourbillon, automatic and pocket watch categories. The brand usually uses the most precious materials such as gold, platinum and diamond. 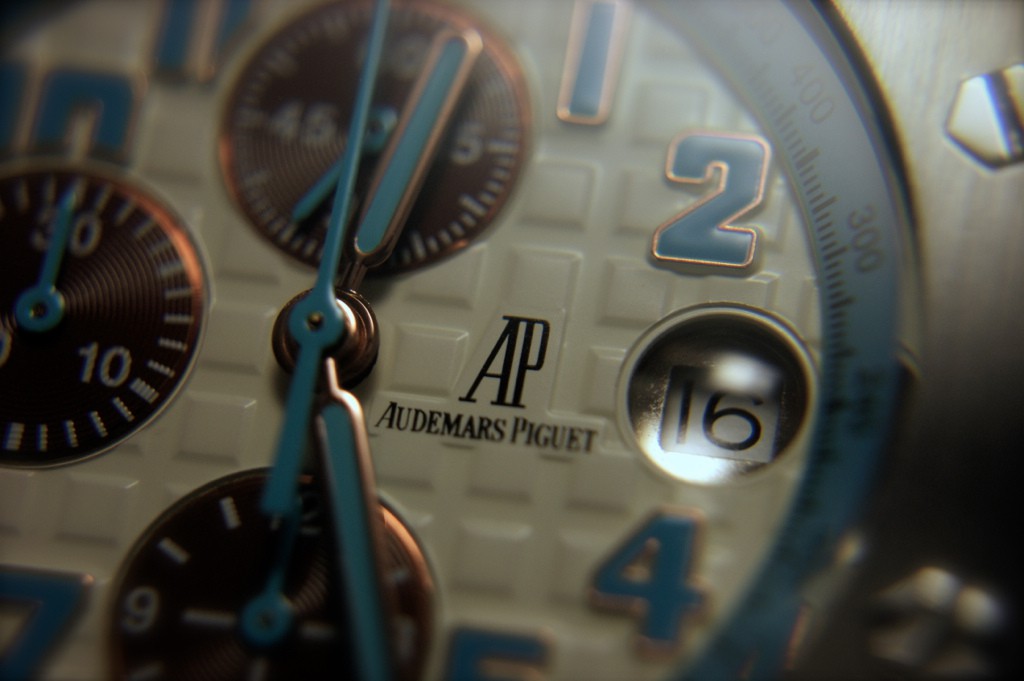 How does a concept watch come into fruition at Audemars Piguet?

First of all, the brand starts off with a hand design, which later on becomes a computer based design which finally leads to a prototype. Watchmakers and 3D engineers spend on an average one month to create a fully finished prototype.

The components of the Audemars Piguet in-house movements are hand-crafted.

Openworking means that the movement is given transparency in order to enhance the aesthetic appeal.

Beveling means its a finish which adds to the beauty of the mainplate.

Perlage means a certain kind of decoration is added on dials, plates, recesses, bridges and bars.

Linear graining means that while the mainplate is held in place, a certain pattern is created onto the surface while moving a slate stick across it.

Audemars Piguet’s complications – that is unusually complicated movements, would involve the following categories:

As far as astronomy is concerned, Audemars Piguet’s movement would involve complications such as sunrise and sunset, moon phases, day and date, equation of time, and dual time.

A Review of Audemars Piguet’s movements

Audemars Piguet utilizes in-house made movements, which makes this manufacturer a member of a small and exclusive club of Swiss watchmakers. 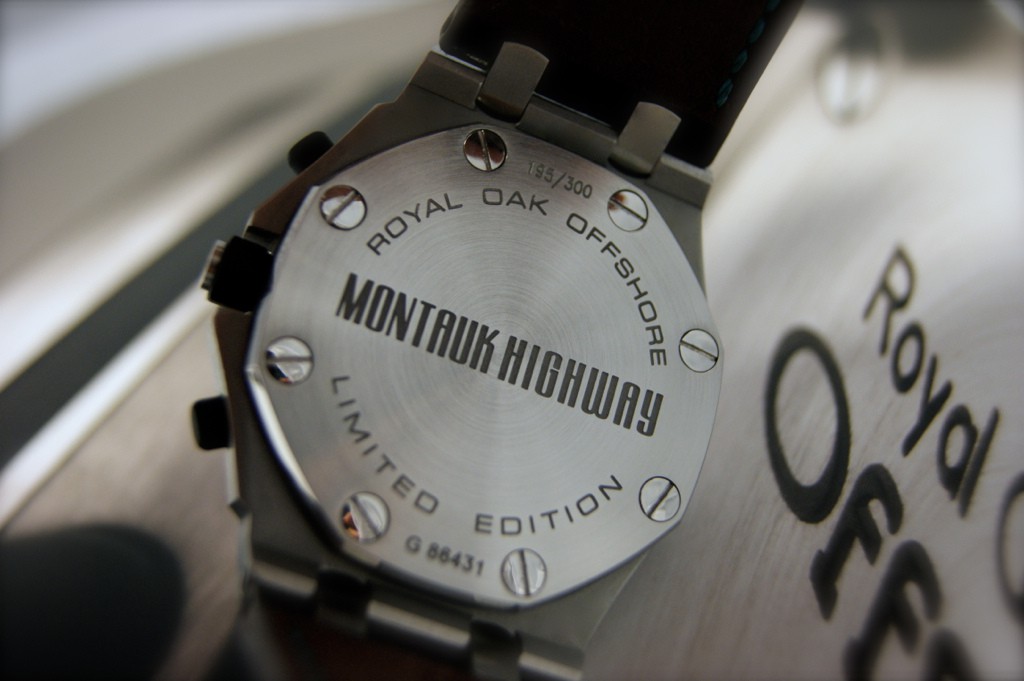 A Review of Audemars Piguet’s reputation

This is luxury of the highest order. Audemars Piguet is a member of the “The Holy Trinity of Watches” – Audemars Piguet, Vacheron Constantin, and Patek Philippe.

Audemars Piguet belongs to the top 3 luxury brands of the world!

The very fact that the Swiss brand is a member of this very exclusive club, means that you have opted for a brand which belongs at the very top of the Swiss Luxury Watch hierarchy. To my knowledge, as far as pricing and prestige are concerned, there is not a single brand that is beyond “The Holy Trinity”. 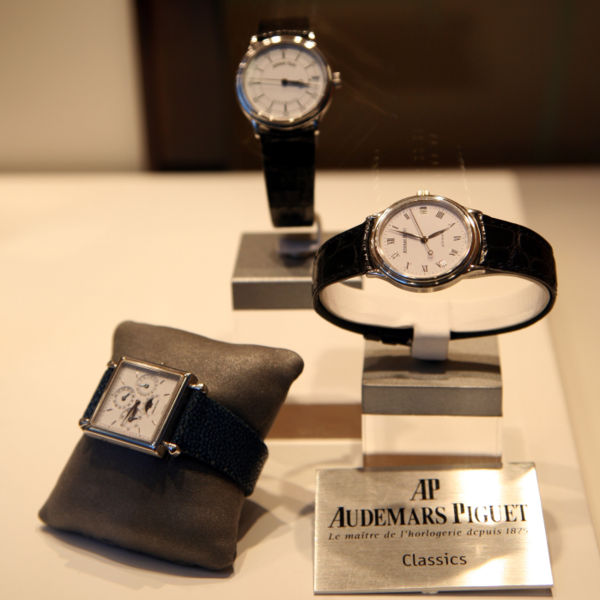 Audemars Piguet has a long history of watchmaking. The brand has existed since 1875, and has pioneered in quite many fields of watchmaking. Audemars Piguet is characterized by a technical brilliance and virtuosity that very few brands can match – maybe with the unique expections of the other two members of “The Holy Trinity” and Jaeger LeCoultre.

The story behind the Royal Oak Collection is quite interesting. Audemars Piguet suffered from financial difficulties back in the 1970s, and the manufacturer desperately tried to save itself from bankruptcy by introducing a new Collection.

Audemars Piguet hired a designer called Gerald Genta in 1972. This was sort of a gamble since Gerald Genta opted for a completely unorthodox octagonal case design. The collection however became a major success story, and ever since 1972, the Royal Oak Collection has been immensely appreciated, popular and successful. Audemars Piguet has been defined by this single collection ever since. Some people appreciate the somewhat unorthodox design and some people don’t.

The pricing, and the prestige of Audemars Piguet – and the other two “Holy Trinity” members, make other Swiss luxury brands look quite “common”. I say this ironically of course since there is absolutely nothing that is “common” about higher end Swiss luxury watches! However, being a member of “The Holy Trinity” does not mean that their movements are “better” or more accurate. It does not make the other brands any “worse”. Not at all.

Many less prestigious Swiss Luxury Watch brands such as Rolex, Tudor, Omega, Breitling, Panerai, IWC Schaffhausen, Zenith, and Jaeger LeCoultre – just to mention a few very prominent examples, can tell time as well as Audemars Piguet, and in fact very often exhibit and keep a higher time accuracy and higher water resistance than Audemars Piguet itself. Higher price and higher prestige do not in any shape, form or manner, equal higher time accuracy. This is a very common misperception.

So why is Audemars Piguet and the two other “Holy Trinity” members more costly? I can think of 3 main reasons for that:

Celebrities that are known to have endorsed Audemars Piguet are Lebron James, Michael Schumacher, and Arnold Schwarzenegger.

A Review of Audemars Piguet’s ranking

My ranking of Audemars Piguet: 3rd. 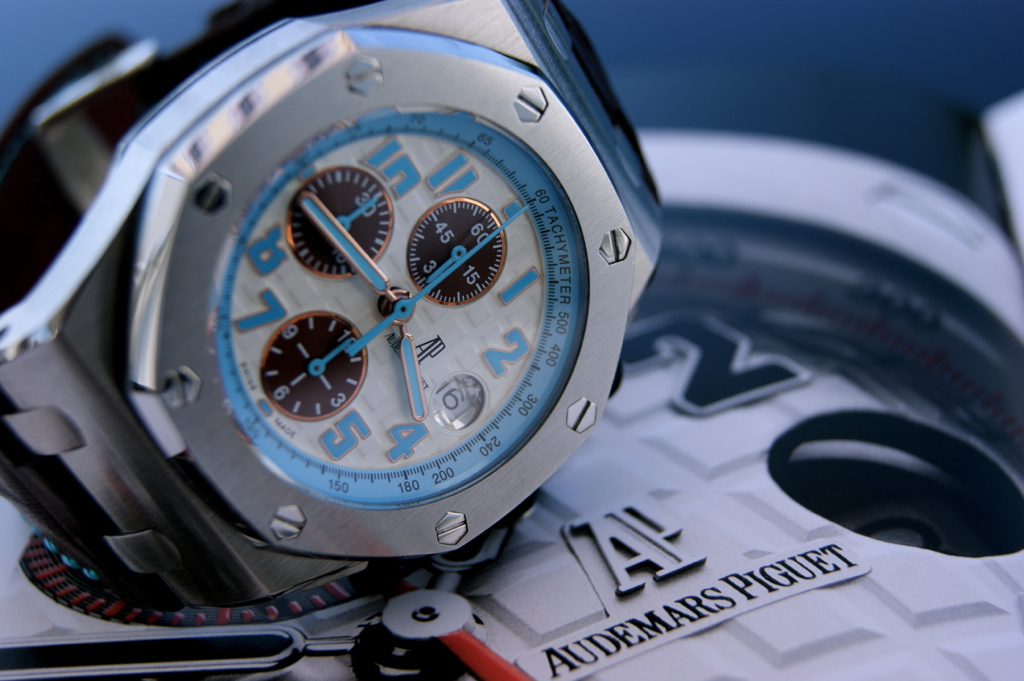