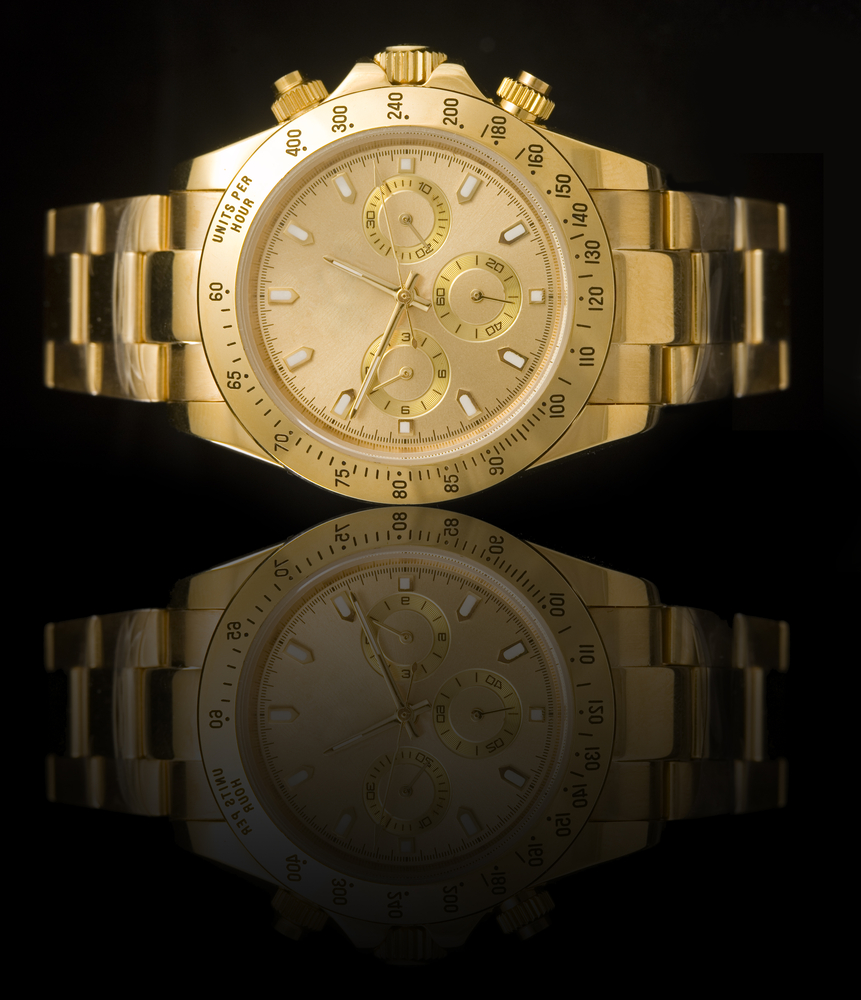 In the past, most Swiss brands were independent, but most of them have for various practical and financial reasons been purchased by major corporations, corporate groups and conglomerates. Only a tiny and minuscule minority of the Swiss wristwatch brands – the higher end, intermediate range and lower end luxury brands – are truly independent.

The main manufacturers and owners of the Swiss watch industry are (*)

The Swiss watch industry is dominated by these few influential industrial giants, corporate groups and conglomerates mentioned directly above. The independence of a Swiss watch brand is nowadays an extreme rarity.

The most dominant and influential of all the manufacturers, owners and corporate groups of the Swiss watchmaking industry, is of course the famous Swatch Group, which currently owns 18 wristwatch brands.

Yes indeed, there are still a few exceptional and outstanding independent brands such as Rolex, Breitling, Audemars Piguet and Patek Philippe, but the Swiss watch industry at large relies on Swatch Group’s manufacture and production.

This is by no means a complete list of all the independent brands, but a few notable examples would be:

A short note in reference to the independent brands mentioned above: it’s only Audemars Piguet, Patek Philippe and Rolex, that are truly independent manufacturers that rely entirely on their in-house made movements.

Breitling on the other hand does make their own movements to a large extent, but does in fact rely heavily on Swatch Group’s ETA/Valjoux movements. Bell & Ross, Oris, Raymond Weil and Victorinox, despite their independence, rely mostly on ETA, Valjoux and Sellita movements.

However, it is perfectly true, that one of the many reasons why Audemars Piguet, Patek Philippe and Rolex are so appreciated across the world is partly due to the fact that these brands are 100% independent (extreme) luxury wristwatch brands.

There are however both advantages and disadvantages of being a truly independent Swiss watchmaker, or being a subsidiary.

The disadvantages might involve lack of industrial and financial muscles and greater vulnerability when facing competition.

As stated earlier, the independence of a Swiss watchmaker or brand, usually entails greater prestige, but there are in fact many cases where extreme luxury brands, in fact function as subsidiaries.

The reasons for independent Swiss brands or manufacturers becoming subsidiaries, would involve for example: bankruptcy, scarce financial and industrial resources, tough competition, inability to develop, invent or manufacture a particular technology, inability to adapt to the market, lack of ideas and creativity etc.

There are many reasons that can be accounted for, but the originally independent Swiss watchmakers obviously saw some advantages with becoming subsidiaries.

A subsidiary can and indeed is encouraged to use the movements, the technology and the manufacturing infrastructure of the parent company or corporate group.

The disadvantages are of course that the subsidiary Swiss watch brand might lose their unique brand identity and they might lose the ability to set the course of their strategy, direction and approach to watchmaking.

However, like I mentioned earlier, the overwhelming majority of Swiss luxury wristwatch brands are subsidiaries, and it appears that the Swiss watchmaking industry will look like that for many years and decades to come. 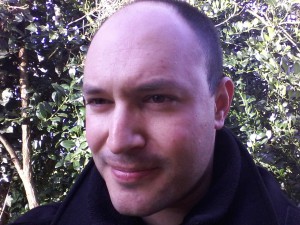 *This article might see some future updates if the ownership of the Swiss and non-Swiss watch brands is subject to change.

20 thoughts on “What Companies Own the Major Swiss Luxury Watch Brands?”